This is one of the stunning images from the filming of the Maria in the Moon video yesterday. The beautiful song at its heart came from Hull talent, Carrie Martin, after we talked about my new novel a few months ago. I was describing its themes and story-line while she cut my hair. And as my locks fell, our words flowed…

Let me tell you a bit about Carrie first. We go way back. She’s been my mobile hairdresser since my daughter was a baby and I couldn’t easily leave the house to have my unruly curls attended to. We’ve always talked words and music; she a bit of both, me mainly the words. We always dreamed together of a time when it ‘happened’ for us. When we might able to give up the day jobs. Be who we were supposed to be. We weren’t exactly sure what ‘happened’ would be, but I think it’s starting to ‘happen’ now. For both of us. And we’re right where we’re supposed to be. 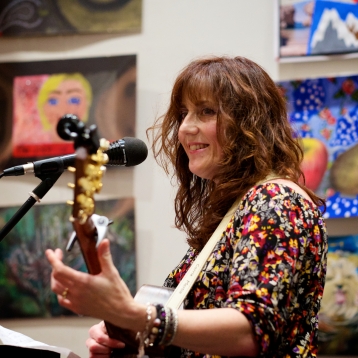 And I am lost in her music. (credit Jerome Whittingham)

Carrie is making waves with her music, playing gigs and big festivals, making us tingle with her gorgeous song-words and memorable melodies. Though she’s influenced by artists like Eva Cassidy and Ann Wilson from Heart, she is unique. Quirky, magical and all heart. Her album What If is a beautiful mix of moods, including appearances from Gordon Giltrap and Oliver Wakeman. Check out her stunning website – Carrie Martin

So back to that fateful haircut. I asked Carrie today what it was about the book that led to her creating the song. “The title for one,” she said. “I thought it was fascinating! The subject was a challenge; it had to be subtle. The line ‘innocence is pure, it’s like a daisy chain in our hands’ was the first lyric. It felt so poignant and strong that the rest just followed very quickly!” Naturally I’m beyond interested in the creative process so asked Carrie to tell me more. She said, “Okay, ‘The walls of faith crumbled but never quite fell down’ is another line that made a tear come. It really hits home that these things are reality, and the damage is often irreversible. I actually had the bars of the opening riff weeks before we talked. Its sad, mysterious sound left me wondering what I’d find to fit its feel. The minute you told me the story of the novel, I just knew this was the song. It felt right.”

I also asked Carrie what it was like yesterday, filming the video. She said, “It was trying because of the terrible weather but it led to a massive team effort between Katie (our dancer), Charlotte (who plays ‘troubled Maria’ ), video guy Dave Caley, dance teacher Julie Hatton, and my manager David Micheal Ward. We were using brollies to shelter each other and working together to get the shots! We all stood there flabbergasted when Katie danced in the woods to the music blasting out – it was very moving. It prompted Julie to say ‘God, I need to buy this book, when is it out?'”

Back in 2015, I was honoured when Carrie performed at the Hull launch of How to be Brave. She played A Thousand Years (because of the line, ‘how to be brave’…) to a rapturous room. So now, it seems utterly natural that she has written a song to accompany one of my books. We’ve always inspired one another, and now we can actually share the stage.

Watch this space for the release of Maria in the Moon by Carrie Martin. “It’s almost there,” she tells me, having been in the studio, recording vocals. “We have both worked so hard for this moment and I have a weird feeling about all of it. When I play at gigs, everybody takes to this song immediately. You triggered possibly the best thing I’ve ever written. I played it live in Sunderland last night, loads of people were asking about you and the book. I didn’t tell anybody what it was about, but it sparked their interest all the same. The guy in studio thinks it’s got something huge, and I have gut feeling it could be the one.” 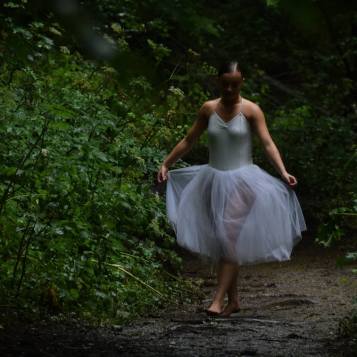 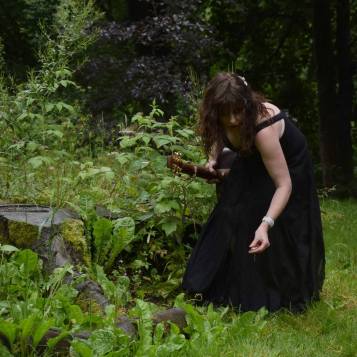