I was made in Hull; I even lived in the city for a while. It was in fact the first place I lived, if only for six months, when my young parents rented a flat off Pearson Park. Apparently, I loved being pushed up and down the pathways in my pram, likely even then planning my next story.

Then we emigrated; we made the arduous journey to the West Hull Villages, where I’m one of those accepted outsiders, a child of the city who abandoned it for the suburbs, for Cottingham then Hessle, loyal but distant. I live now in the shadow of the Humber Bridge – if ‘in the shadow’ means that I can see the top of the north tower from my bedroom window. 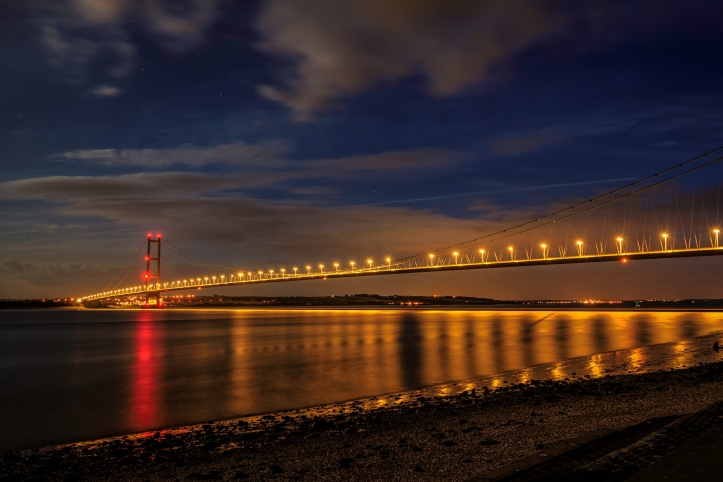 I was made in Hull but here, on her outskirts, I’ve lived in some of the area’s most notable buildings. When my mother got divorced we resided briefly upstairs at Hessle Mount. The 200-year-old mansion became a school in April 1979 and my mum taught there. My siblings and I loved the weekend when we could explore the classrooms, play in the surrounding woodland, and fool around on the old piano in the buildings behind. At night, I scared my younger sisters to death, sharing stories of the infamous Jenny Brough whose suicide by hanging from a tree apparently gave the street nearby its name. I’ve always been a secretly dark storyteller…

After that we moved to The Cliff on Hessle Foreshore. Once the home of a sailor – sea people form a lot of my history, often in these surprising ways – the mansion was a place for ‘needy’ families in the late 1970s. We had an upstairs flat for the winter of 1979. It was damp and bitterly cold, but kids never care about that. We loved playing on the muddy foreshore, climbing the nearby trees, and (again) making up ghost stories. I can still hear the eerie foghorn on the river. This house inspired Tower Rise in The Mountain in my Shoe.

In 1981, my two sisters and I temporarily stayed at another local landmark. Hesslewood House was one of the grandest mansions in Hessle back in 1823, another place facing the turbulent River Humber. In 1921, it became Hull Seaman’s and General Orphanage; we were taken in when my mother was ill. I remember tall ceilings, a long dining hall, an empty swimming pool overgrown with weeds, and a cupboard full of broken toys. 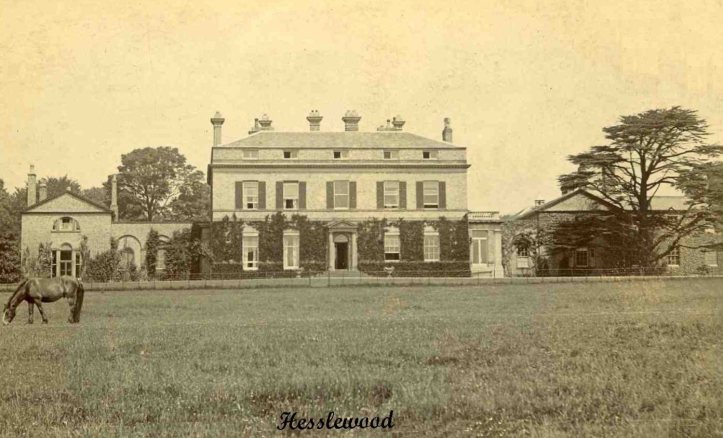 I was made in Hull; I’ve lived in some of her most beautiful buildings. And I’ve always stayed close to the water. My favourite places to walk are the foreshore – from what was once the Ferry Boat Inn to the Country Park – and along Hull Marina. Much of The Mountain in my Shoe was set here – young Conor falls from the pier steps, makes a call from one of our infamous cream phone boxes, and stops for the toilet in the Minerva pub.

I was made in Hull; and so were my paternal ancestors. Though they too dwelled mainly in the West Hull Villages, my grandad, Colin Armitage, began his fated journey on the SS Lulworth Hill from Hull Docks. Like many men of the sea – and of Hull – he came back, no matter where he went, or what great places he saw. This was home. Sadly, some of his shipmates never saw it again. I honoured his ordeal – and his companions – in my debut novel, How to be Brave.

I was made in Hull; and so were my husband and children. I met Joe while we were at Riley College, our relationship cemented at Spiders nightclub, a place I frequented through my late teens and twenties. 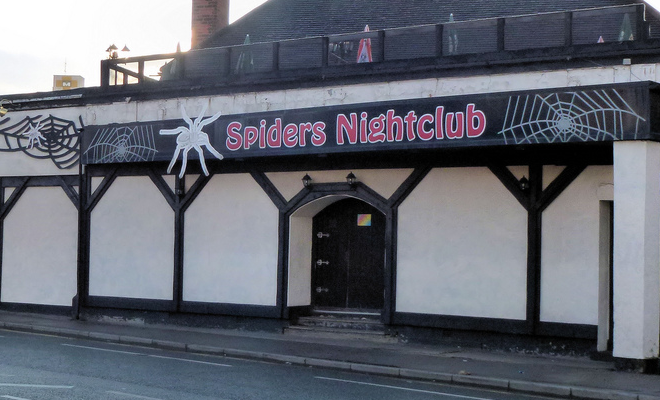 I was made in Hull; we all were in 2007, when the floods hit. Though our city featured the least on the national news programmes that rainy June, we came together. We helped one another carry TVs upstairs, we shared bricks on which we raised our furniture out of the water, we bragged when we got the much-wanted dry certificate and repairs could begin on our homes. It was an extra tough time for us – our daughter Katy was diagnosed with Type 1 Diabetes three weeks after. My next novel, Maria in the Moon, was inspired by those times, and written to a backdrop of hammering and building work.

I was made in Hull; all my stories come from here, because I do. Even if they are set elsewhere, my themes pulse with gritty Yorkshire honesty, my voice is character-led, and my words won’t do as they’re told.