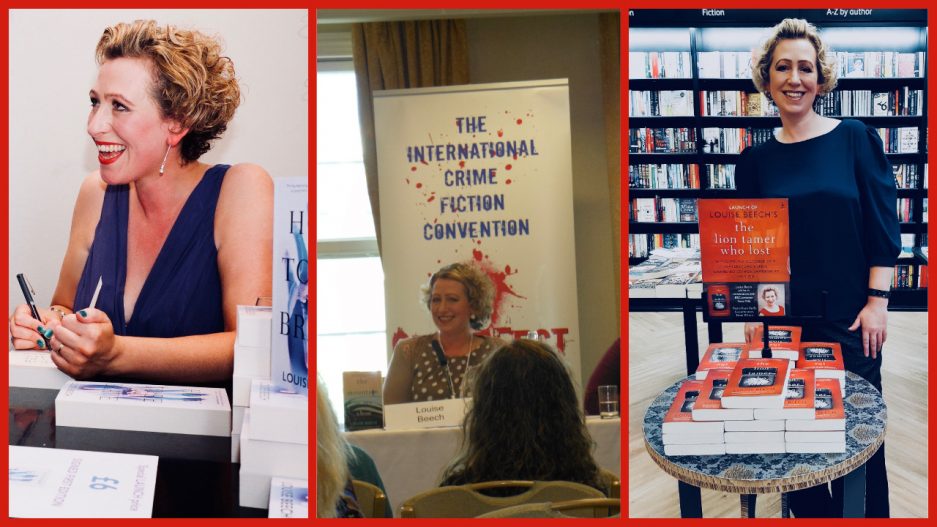 I’m currently looking for some daffodils; four bunches in particular. These ones. I saw them the morning my mum jumped from the Humber Bridge. I stopped to take a photograph and then got the shocking news and forgot about the image for a whole month.

On my walk along the river this morning, whipped by the wind, I hoped a splash of yellow would greet me. But it must be too early; they can’t be ready. Though daffodils are the most reliable spring bulbs – flowering year after year, withstanding most weather, often with little attention – they might be avoiding this angry February. Perhaps it’s the storms that have been raging – Storm Dennis, then Storm Ellen.

I did see a cluster of that other hardy perennial; the snowdrop. Pure white against blades of green and a moment of blue sky, they were a small compensation. I took a photograph just as I did almost a year ago.

Then I carried on walking. And I’ll go on walking, go on waiting, continue looking. I’ll keep you posted. Because in eleven days, it will be a year since I first saw those sunny wonders in the original picture.

Today is nine days until the daffodil anniversary, and I saw some on my walk. But they weren’t the ones I want to see; not the ones near the water, in that solitary spot, captured forever in my photo. These were a sunny yellow huddle in someone’s front garden. I was hopeful, smiled, thinking mine would have arrived too, and hurried down to the river. But no, not yet. Almost; there were small green stems pushing through the overgrown grass near the water.

Will they bloom before the anniversary, surprise me with an early arrival before I go away next week on my book tour? For now, I’ll carry on walking, carry on waiting, continue looking. I’ll keep you posted.

Today is seven days until the year anniversary of my mother’s suicide attempt. She is doing much better now; in a wheelchair, but mentally on the mend. I walked, as always, along the river. Still no blast of yellow. I felt deflated. I’m going away in three days and don’t want to miss that first sighting. There were plenty in a different spot, closer to the place where my mum jumped. But, pretty as they were, they are not mine.

Today is five days until the anniversary. My last walk before going on tour. I’m going now and will report back…

There was one; a solitary daffodil, buffeted by the wind, barely blooming, but there. As if to reassure me. A new cycle begins. Life changes. It goes on. I guess I wanted to see the four bunches from last year to know this. But those ones are never coming back. Not exactly as they were. I have to face that. But I’m happy with my one yellow bit of sunshine.

And today, sharing this piece, is exactly one year since that shocking day last year. But like the daffodils, we’ve all withstood the storm to bloom again.

9 thoughts on “Looking for the daffodils…”